LSD is a common drug that has psychedelic influences on the human condition. It was artificially created in the early twentieth century. The use of this substance dangerous to humans and can lead to acute poisoning. This article discusses an overdose of LSD, its causes, symptoms, consequences, and methods of first aid and treatment during its development.

How does the LSD on the body

LSD, or lysergic acid diethylamide, is a powerful narcotic substance. It was developed by scientists as a medicine long time been used in psychiatry. With his help, tried to cure schizophrenia and various psychoses. Recently, this substance is not used in medicine, scientists have proven its not effective and harmful.

It is believed that this drug does not cause physiological dependence. It applies exclusively to the brain. LSD is a basic drug substance among psychotropic and hallucinogenic substances.

LSD is available in many forms: capsules, brands, tablets, liquids. The sale of this drug is prohibited and punishable by law. But despite this, the number of people who use it increases every year. It is most often distributed in Nightclubs among young people in the form of colored marks.

Please note that LSD has an individual impact on the psyche of everyone. The dosage of the substance that causes a condition of narcotic intoxication and hallucinations, different people may vary. One person may be enough for half marks, and the other will be few and two.

What are the reasons an overdose of LSD

An overdose of LSD develops infrequently. In a rare use of this drug in small doses, the risk of poisoning them is minimal. Overdose can occur for a number of reasons, listed below: 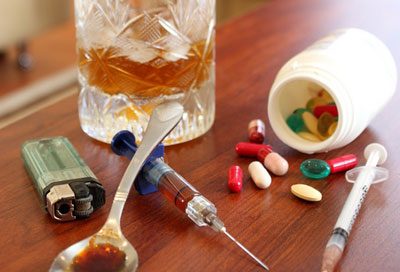 Please note that the lethal dose of LSD is different for each person. It depends on his age, weight, condition of cardiovascular system, drugs experience.

The symptoms of LSD poisoning develop quickly, the human condition worsens during the first 15-30 minutes after its ingestion. Though it is believed that this drug only affects the mental state of the person, in the case of overdose affected many organs and systems.

The main clinical manifestations of overdose of LSD include the following symptoms:

In severe poisoning, death may occur due to respiratory failure or cardiac activity. Drugs depressing the Central nervous system that is responsible for the regulation of vital processes in the body.

Please note that most people suffering from LSD die from abnormalities in the heartbeat or breathing. Sinister hallucinations can lead to injury or attempted suicide.For example, poisoned can jump out the window or get hit by a car, running away from the monsters chasing him.

What to do in case of overdose 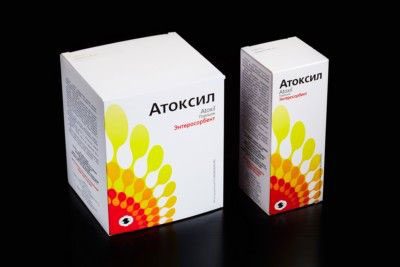 Overdose of LSD is dangerous to humans. During its development, you should immediately seek medical help, it is best to call a team of SMP. On the phone to describe the condition of the poisoned patient to call probable cause of intoxication and report to the Manager, dangerous if the victim, he violent or aggressive. You should also accurately give the address of the call, so that doctors don't spend a lot of time in search of the road.

If one tries to run away or hurt yourself, you should try to hold him back and calm. If he is conscious and understands your speech, give him to drink sorbents. It can be any drugs from that group, for example, activated carbon, sorbex, APSCO. Dosage of sorbents are indicated in the instructions.

You can also try to drink poisoned person. Give him plain water. You need to drink little and often, for example, a SIP every 5 minutes. Liquid can speed up the excretion of drugs from the body.

If the patient has lost consciousness, you need to make sure that he didn't choke on my own vomit or choked on my eager tongue. Put it on the side or on the back facing out towards the side of the head.

Before arrival of physicians check for his pulse and breathing. When they stop to do chest compressions.

Medical care and treatment of overdose 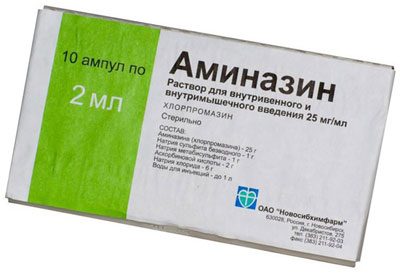 Treatment of overdosage is carried out at the Department of toxicology. After laboratory analysis of the blood for toxins injected the antidote LSD – chlorpromazine. This drug quickly eliminates hallucinations, and brings man to consciousness.

Also in the treatment of overdose can be used phenobarbital and diazepam. These medications sedate patients and to normalize the operation of their nervous system.

After stabilization of the patient survey and assess the condition of its internal organs and systems. In the presence of a pathological process, the doctors prescribe appropriate treatment.

LSD is a popular and fashionable drug, a very strong hallucinogen. Most often it is distributed in the form of colored marks. Overdose of these drugs can lead to severe disorders in the whole organism and even death. Treatment of poisoning with LSD conducted in the toxicology Department. It consists of antidote and symptomatic therapy. With timely treatment for medical help the prognosis for life is favorable.