Spice, or Smoking mixes refer to drugs. They appeared not so long ago, in 2008. There are more than 400 types of narcotic Smoking mixtures, which differ from each other in the composition and risk to human life. This article describes the main reasons that may develop poisoning spice, symptoms and clinical signs of this condition, the components of first aid and treatment.

What is the spice, the reasons why developing poisoning them

The spice is artificially created Smoking blends of various drugs. They lead to hallucinations and drugs, are addictive and dependence. The majority of Smoking mixtures is unknown. It is impossible to predict the effect they will cause.

The popularity of these substances due to their accessibility and low cost in comparison to other narcotic substances. Most often these compounds are used by teenagers.

Common poisoning and overdose spice develop for the following reasons:

Please note that death from spice may occur due to the strong hallucinations. There are cases when people are under the narcotic influence of these Smoking mixtures, jumped out the window, spoon took out their eyes, cutting veins, etc. the Effect of these substances is not fully understood due to the constant emergence of new combinations and varieties of spices on the market.

What are the consequences of regular Smoking spice 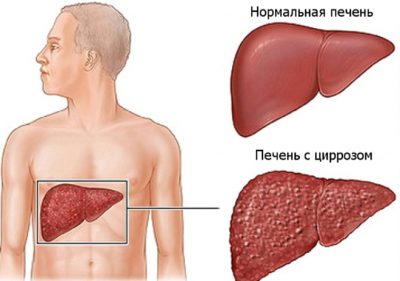 Regular consumption of Smoking mixtures leads to the consequences listed below.

Spice overdose may develop even several puffs. The patient's condition deteriorates rapidly during the first 30 minutes. The symptoms are nonspecific and varied. They depend on the composition of drugs and concentration of various drugs. When you overdose on spice, the consequences can be disastrous. Death occurs due to respiratory and heart failure.

Poisoning of Smoking mixtures can manifest symptoms are listed below. 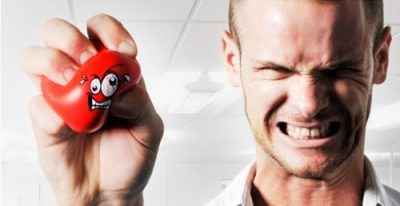 If poisoning symptoms develop spicerapidly. When they appear you should immediately call the ambulance. If the patient is aggressive and dangerous, you'll need to call the police.

Remember, to treat poisoning with Smoking mixes is prohibited. The patient needs skilled medical assistance, a detailed survey and surveillance. 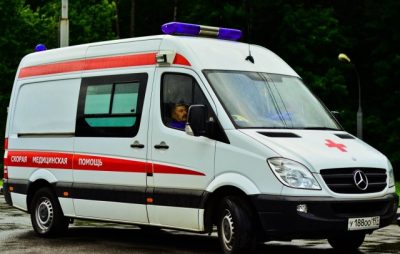 Before arrival of physicians start their own to save the poisoned person. Below are the components of first aid in case of poisoning with Smoking mixes:

Doctors from the ambulance arrived to a call place, will conduct a rapid assessment of the severity of the patient, checks his pulse, pressure, respiration and saturation. Describe the situation to them and the amount of help from you.

First medical care is provided by physicians at the scene. It consists of:

After stabilization of the patient hospitalityat in Toxicological Department. The duration of treatment depends on the severity of the patient's condition. He will be offered the assistance of a psychiatrist to combat drug addiction. But the decision about treatment can be made only by the addict. During rehab the person needs the support of family and friends.

Poisoning spice can develop for many reasons. These chemicals destroy liver and Central nervous system, leading to memory loss and mental disorders. Treatment of overdose Smoking means is performed in the toxicology Department. Intoxicated people in need of skilled care and therapy. Only the support of loved ones and patient attitude to the person can help him overcome the addiction and return to normal life.