Home / The types of poisonings: food, chemical, mushrooms etc. / Alcohol and drug poisoning: symptoms and signs / Sleeping pills with alcohol: the consequences of use and a lethal dose

Often people take sleeping pills with alcohol if you experience stressful situations, when I want to at least briefly disconnect from all problems. Relatives of patients with alcoholism, use this combination to relieve the acute withdrawal syndrome to rest from the aggressive family member. But not everyone knows that while the use of alcoholic drinks with hypnotic drugs there is a mutual strengthening of the effects, which can lead to unpredictable consequences. Joint reception of tablets with the soporific effect and even small amounts of alcohol sometimes causes the death of a person.

The combination of alcohol with drugs: possible reactions

Any combination of drugs with alcoholic beverages is strictly prohibited. Regular aspirin, taken by people to remove a hangover, can cause dangerous stomach bleeding. But in this situation the person is conscious and is able to assess the level of danger of the situation. When co-administered hypnotic drugs and ethanol to realize the threat will not work, and it appears very serious.

A dangerous mix of alcohol and tranquilizers cause drowsiness, use suicide to take one's own life. After falling asleep they will not be able to change your mind and eliminate the cause of poisoning yourself or with the help of a doctor.

The combination of alcohol with drugs, with hypnotic effect, can make the body react differently than it was originally intended:

Manufacturers of drugs have provided the development of the situation. They supplied the packing with capsules detailed annotations, which warned consumers about the inadmissibility of the joint appointment.

For patients in state of alcoholic intoxication and needing surgery anesthesia is not having the desired effect. Before the doctors face the dilemma: to operate or not. Overdose anesthetics may cause respiratory failure, which is unacceptable. But to cut impossible due to the safety sensitivity of the tissues.

To cause drowsiness, certain medications affect the Central nervous system, affecting different parts of the brain. The severity of hypnotic action is in direct proportion to age, health status, and predispositions to action of the basic substance and included in the pills ingredients.

Carefully read the paragraph annotation details are listed side effects. There are a huge number of tablets and capsules for the treatment of chronic diseases, which cause drowsiness. During the joint drinking alcohol side sedative effect of drugs can increase several times.

Drugs for a quick sleep are two mechanisms of therapeutic effects on the human body: 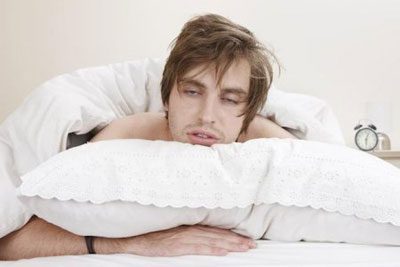 Sedative effects have not only drugs that are synthesized directly for this. Tranquilizers, antihistamines, antidepressants, to varying degrees, contribute to relaxation and rapid sleep. Here are some of these drugs: 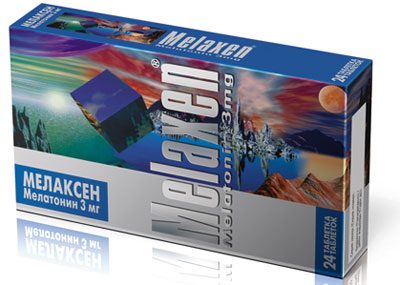 Neurologists often recommend for insomnia cyclopyrrolone, modern drugs to create sleep close to physiological. But drugs act on the Central nervous system throughout the day, therefore, many patients notice a mild block.

Sleeping pills with alcohol rarely in isolated cases. A feeling of lightness in the head and possible solutions to all problems, the absence of anxious thoughts quickly become a form of addiction. Habit to relax in a similar way repeatedly ended with the death of a person. It had no relationship to suicide, people just started to gradually increase the dose of alcohol or sleeping pills to enhance the effect.

Why do people take sleeping pills with alcohol

Even if you have problems falling asleep, a person with a healthy psyche idea to wash down sleeping pills a fair portion of alcohol is unlikely to come to mind. Do not have a good understanding of the mechanisms of action of toxic compounds to understand – a lethal dose can be any amount of mixture. In the absence of suicidal people use explosive cocktail in the following cases: 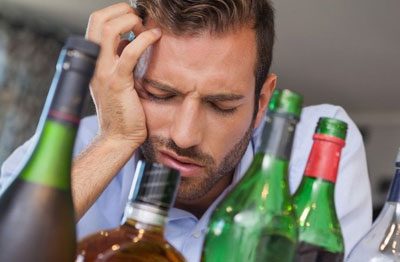 If you take sleeping pills with alcohol for a long time, the active ingredients begin to be deposited in the tissues. The subsequent acceptance of even one pill often leads to overdose. The same situation will provoke a response of your body when the person ceases to experience sedative effects from the previous dose.

Sleeping pills and alcohol is often used by relatives to subdue violent alcoholics. Tired of the countless shouts and threats, they secretly pour the crushed pill into a glass of vodka. This is extremely risky because in some cases the effect may be unpredictable:

At home to treat a hangover or to calm an alcoholic ambien is strictly prohibited because of the impossibility to predict the result. In hospitals use special blend of sedative and supportive products only with the appearance of human alcoholic delirium, or delirium tremens.

Symptoms and effects of intoxication

Not even a synthesized drug with soporific effect, which could be taken with alcohol. A deadly combination of causes not just the symptoms of severe poisoning, but also severe neurological disorders. The severity of symptoms depends on the adopted on the eve of food, health and, of course, the amount of ethyl alcohol and sleeping pills. What most often happens: 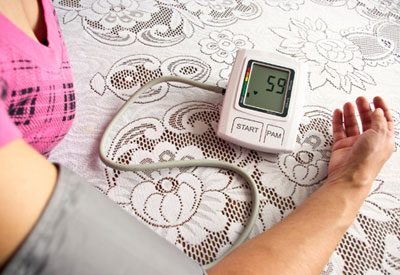 In this condition increases the risk of falls, head injuries, fractures and injuries. Sometimes people go to sleep, leaving the stove kettle or the pot, forgetting to turn off the fire.

Prolonged use of sleeping pills with ethyl alcohol disrupts the Central nervous system: reduced sleep quality and progressive mental disorder. One can become a professional and some domestic skills.

Before you decide to drink alcohol sleeping pills, should know how works this combination. Develops extensive intoxication of the liver and brain accompanied by deformation and cell death. Violation of the regulation of all vital systems and causethe death of a person.

The first symptoms of poisoning should be a signal to call the ambulance. While the doctor is in the way, you need to do to the victims:

In overdose to help the victim can only be in the hospital. Man hooked up to a ventilator, will be held detoxification therapy. The patient will need long-term rehabilitation and advice from the psychiatrist and the neurologist.