Sore stomach after alcohol: how to treat what to do

Than to induce vomiting from alcohol: pills, medications, pharmaceuticals

What to drink when alcohol poisoning: pills, medicines, medications

We all know about the dangers of nicotine to humans, and from childhood heard the phrase that only one gram of nicotine kills a horse. Cancer and cardiovascular diseases occur in smokers more often. Smokers quickly deteriorate teeth, aging skin. In this article, we discussed nicotine poisoning, causes, symptoms and treatment of this pathological condition.

The causes of poisoning nicotine

Nicotine intoxication may occur for many reasons. It is particularly dangerous critical condition that requires immediate medical intervention.

Nicotine is an alkaloid that in large quantities is included in tobacco based cigarettes. Also in a small, not dangerous amounts, it is in tomatoes, potatoes, sweet bell peppers. Recently, the nicotine is added to the liquid for electronic cigarettes that use people who want to quit Smoking.

Lethal dose of nicotine for a person is individual, on average it is 40 to 80 mg. For children, pregnant women, the elderly it is much smaller.

Below are the main causes that can cause acute nicotine poisoning.

Please note that the person who daily smokes more than a pack of cigarettes, has chronic nicotine poisoning. This condition is not manifested by pronounced symptoms, but is a dangerous condition for humans, which gradually kills the body.

The symptoms and signs of acute nicotine poisoning 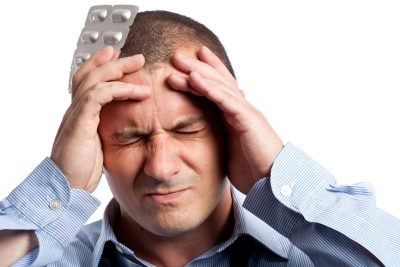 Acute nicotine poisoning develops while receiving high doses of nicotine over a short period of time. The person quickly there is a strong headache and nausea. The state of excitement alternates with lethargy.

Below are the main signs of poisoning of a human nicotine.

Please note that in the case of simultaneously receiving a body of very large doses of nicotine may experience impaired consciousness, in which the patient is loaded in a deep coma.

What happens to the body in chronic poisoning by nicotine 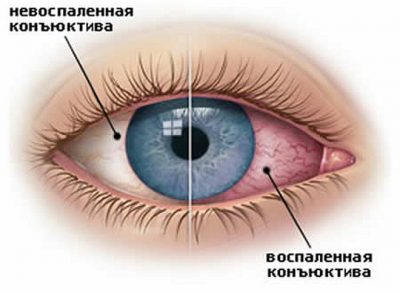 Chronic poisoning gradually develops in smokers. The speed of onset of symptoms depends on the number of cigarettes smoked per day of cigarettes. If people used to smoke more packs a day, poisoning may develop quite quickly. Chronic nicotine intoxication are observed the following pathological processes in the body:

What to do with the development of acute nicotine intoxication? The first step is to call the ambulance. This condition is quite dangerous and treating it must be done by qualified doctors.

Before the arrival of the brigade SMP can start to render first aid to the victim. Listed below are the main components. 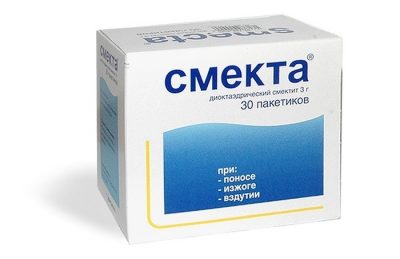 First aid is the medical team SMP. They conduct a rapid assessment of intoxicated person, provide him oxygen through a mask, begin to administer intravenous drugs and fluids to decrease of intoxication syndrome and the regulation of heart function, breathing.

After normalization, the condition of the victim he urgently hospitalitynet in the nearest poison control Department. People who are in critical and serious condition, being treated in the intensive care unit. In parallel to the treatment, carried out a detailed examination of the patient, which is aimed at objective estimation of state and identification of complications.

Nicotine poisoning is a severe and dangerous condition that requires skilled medical care. With the development of the first symptoms, you should call an ambulance. Before arrival of physicians necessary to provide the patient fresh air, wash stomach, to give to drink sorbents and water. To self-medicate with nicotine poisoning is very dangerous and risky.