Chloramphenicol, the active component of which is chloramphenicol, is an antibiotic of the broad spectrum of applications. Has a bactericidal effect on infectious pathogens, has activity against gram-positive and gram-negative bacteria and various viruses. Effectively destroys microbial strains resistant to penicillin and streptomycin.

The drug is available in different dosage forms, which can dissolve in the circulatory system from the digestive organs. The maximum concentration in the liver, kidney and brain is achieved in 2-4 hours. As a means of prolonged exposure, the antibiotic has no accumulating effect. Alcohol and chloramphenicol are forbidden to be used together, but few know why.

Why not combine antibiotics and alcohol

Contained in alcoholic beverages ethanol slows down the metabolism of antibiotics, reducing their effectiveness and negatively affects the functioning of the liver that breaks down harmful substances. In this case, the liver has to work harder than normal, freeing the body from toxic substances and degradation products.

Some of the funds entering into a chemical interaction with alcohol, can cause severe negative consequences. It is manifested in different ways. Some medicines may cause:

Therefore, the combination of antibiotics and alcoholic beverages is extremely dangerous. To protect the liver from destruction at the time of drinking alcohol, as well as in the treatment of antibiotic means, you need to take medications.

The use of chloramphenicol

Chloramphenicol is considered a strong antibacterial medication that prevents the development of inflammation and eliminating infection of the internal organs and soft tissues. As and similar antibiotics, the medication should be used courses. The indications for prescribing medication, are infectious diseases of various origins, such as:

In addition, the drug taken for food poisoning.

Some patients believe that chloramphenicol can be applied not only food poisoning, but intoxication with ethanol, using the tool during the withdrawal syndrome and the mistaken belief that the antibiotic removes toxins and decay products. However, the use of medication the abuse of alcohol is strictly prohibited. 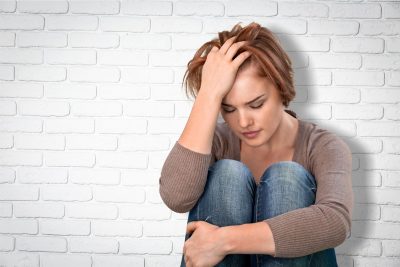 Chloramphenicol can cause serious consequences during long-term treatment or when used in high doses to eliminate some diseases.

Most often, the tool leads to:

Limitations to the use of chloramphenicol are:

An antibiotic is not prescribed to women during pregnancy, lactation, and children in the neonatal period. 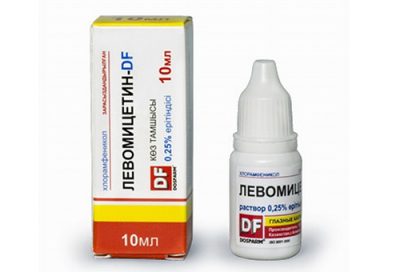 The tool is produced in the following dosage forms:

Chloramphenicol is a toxic drug and administered in rare cases. Any form of release may be dangerous to the health and human life, especially when combining antibiotic with alcohol containing a minimum amount of ethanol.

The interaction of antibiotics with alcohol

In the instructions for use of the drug is not specified, is it possible to combine chloramphenicol with alcohol. However, the interaction of both substances can result in dangerous complications, ranging from convulsive syndromes, ending in death. Not all antibiotic drugs, combined with ethanol, can cause such symptoms. However, chloramphenicol belongs to the extremely dangerous drugs.

Alcohol detrimental effect on the liver. In the use of antibiotics, especially chloramphenicol, their negative impact is greatly enhanced.

src="/poisoning/images/877-3.jpg">the Person taking care of their health, would be to refuse from drinking alcohol during treatment with chloramphenicol, however, if this is not possible, the choice should make the man himself: completely eliminate alcohol or consume it in reasonable doses. To be sure of the decision, before use, should consult with a specialist.

Taking alcohol after 24 to 48 hours after the end of therapy: in this case, the risk of dangerous complications is greatly reduced.

The use of any antibiotic stress to the body weakened by disease. Alcohol can aggravate the situation and cause an increased load on the internal organs.

Negative effects when combined with alcohol

Frequent consequences of the simultaneous application of booze and chloramphenicol are:

If much exceed the dose of alcohol, the patient may experience the following symptoms:

The most dangerous consequence of combining drugs and alcohol is a death resulting from cerebral ischemia and heart failure.

If treated with chloramphenicol during drinking of alcoholic drinks, the effectiveness of drugs against pathogenic viruses may be reduced. At the same time increases the risk of intoxication of alcoholic poisons.

First aid for poisoning by chloramphenicol 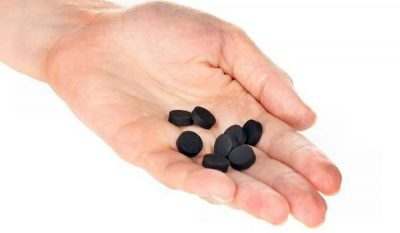 If the desire to drink overcame common sense, and people took alcohol, undergoing therapy, it may be disulfiramopodobna reaction on the background of intoxication aldehyde. In this case, you should immediately call an ambulance.

You can apply the following first aid measures:

Alcoholic drinks containing ethanol are poisons to the body. While consuming the booze, the internal organs begin to fight them, forming a special substance. Chloramphenicol contains components that prevent the emergence of this enzyme, resulting alcoholic toxins accumulate in organs and produces acetaldehyde. Depending on the individual characteristics of the person can be various serious consequences that impact his health and life.