The combination of drugs with alcohol provokes the development of severe pathologies in humans. When combining phenobarbital with alcohol quickly there is psychological and physical addiction to the chemical compound. And with prolonged use reduces the functional activity of all vital systems. Gradually destroyed large areas of the cortex of the brain, the liver, the structural elements of the kidneys. Phenobarbital and alcohol during their simultaneous intake can cause the person's death.

Characteristic features of the drug

Phenobarbital belongs to the species ANTIEPILEPTICS, belong to the group of barbiturates. The drug has a selective effect on the Central nervous system. After his admission there is inhibition of certain parts of the brain by enhancing the sensitivity of the receptors.

The drug included in the list of medicines that can be purchased in pharmacies exclusively by prescription doctor. After the release of phenobarbital, the pharmacist indicates in the Ledger, the pills and what dosage was sold, and attach a prescription form.

Antiepileptic drug is a crystalline powder of white color. It is practically insoluble in cold water, but quickly diluted in ethanol. This ability of phenobarbital are manufacturers of home brew, adding a potent substance in his "products". This they firmly bind the buyer to their stores, contributing to the formation of their physical addiction.

The drug is used to treat "zheltushki" in infants, in rare cases, justified its application in the treatment of sleep disorders. Phenobarbital has a positive effect on the Central nervous system, eliminating the increased arousal and anxiety.

With the help of medicines you can reduce tension in the muscles in spastic paralysis. In this condition the person is unable to move his limbs, and after administration of phenobarbital reduces the severity of the spasm. This is due to the breach of transmission of impulses from the brain to the extremities and back.

The toxic combination of phenobarbital with alcohol 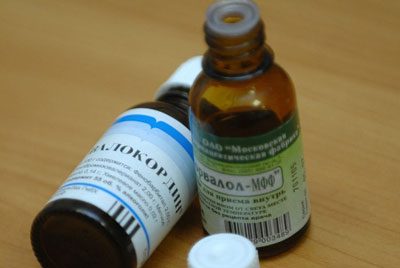 After penetration into the body the drug for hours absorbed by the mucous membrane of the stomach and enters the bloodstream. Blood flow phenobarbital spreads throughout the body, accumulating in tissues and cells. The minimum concentration of a chemical compound found in the brain. The medication is in the body for several days, and then excreted in the feces and urine.

Such a prolonged therapeutic effect provokes the accumulation of phenobarbital in the internal organs. If a person has taken alcohol even several days after consumption of tablets, there is the possibility of their interaction. The consequence of such a reaction is the development of an overdose of phenobarbital and severe intoxication.

Drugs based on phenobarbital (valokordin, Corvalol) quickly form a drug addiction. The elderly and old people buying a "heart" drops vials, unaware that they have developed a tolerance to the relaxing and slow down the action of psychotropic substances. When attempts by relatives to take away the precious bottle man:

This is a clear signs of addiction similar to any other – heroin, cocaine, pregabaline. People take phenobarbital when experiencing minor stressful situations. If the background is drinking alcohol, then sooner or later one understands the relationship formed: vodka enhances the sedative effect of the drug. He begins deliberately to combine two toxic compounds, comforting themselves that it is a temporary phenomenon. The dependence on the toxic mixture develops after a few days.

What are the symptoms you can recognize a person with addiction: 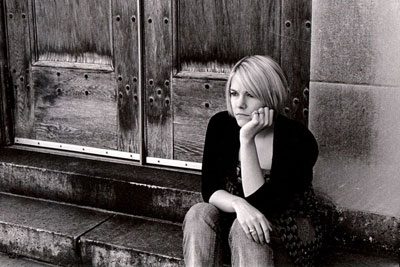 With early detection depends on phenobarbital and ethyl alcohol there is chance for a cure. But only with the full consent of the addict. It is especially difficult to explain formed addictive as its older relatives. At best, they twist a finger to his temple, in the worst digs in.

When extremely dangerous to take alcohol and drug

The ability of phenobarbitalto accumulate in the tissue is based on its long-term presence in the body. In this case, no matter the dosage. The minimum number of tablets taken during the month, create in the cells of the same concentration, and a significant daily dose. Phenobarbital is contraindicated in the presence of such pathologies: 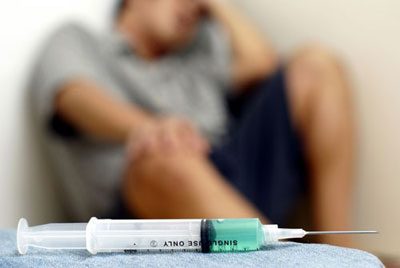 It is especially dangerous to take pills with alcohol, when decrease in functional activity of the liver and urinary tract. If the liver cells are not able to fully metabolize alcohol, phenobarbital, toxic compounds will start to destroy the hepatocytes. An intermediate breakdown product of ethanol, acetaldehyde, penetrate into the bloodstream and trigger a severe poisoning that can cause death.

The pathological process occurring in one of the organs of the urinary system, prevents the excretion of phenobarbital and decomposition products of alcohol from the human body. Toxic compounds are accumulated directly in the structural elements of kidney – cups, pelvis, tubules. Begin to collapse and die the nephrons, reduced functional activity of paired organs for blood purification and excretion of toxins with urine.

The consequences of simultaneous administration of phenobarbital and ethanol

People who consume alcohol with psychotropic means, often become patients of the intensive care wards. The fact that the dose of pentobarbital that causes euphoria, only a little less deadly. The ability of ethanol to prolong the sedative effect of the pills causes the development of severe drug induced sleep, often alternating deep coma.

People deliberately taking phenobarbital with vodka, believe that the admission of toxic compounds in small doses will not bring tangible harm. They do not take into account features of drug addiction. After a couple of months the same number of tablets will not exert on the body a sedative effect, so the dose will have to increase. 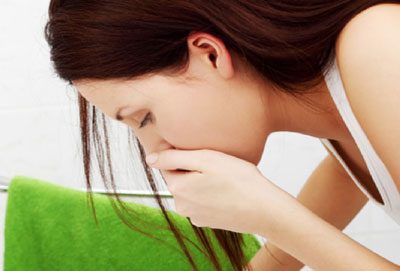 The body chronic alcoholics and drug addicts phenobarbital recycles much faster than the human body, just started to abuse dangerous combination. It is associated with significant damage to biological barriers of the liver and kidneys. At random, one-time reception sometimes there is a delay sedative effect for several hours because of the peculiarities of the metabolism of phenobarbital. The person drinks even a few pills, exceeding the lethal dose.

The severity of symptoms depends on age, health status and duration of alcohol and drug dependence. The main signs of overdose are: 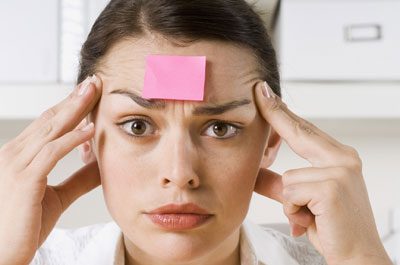 In some cases, the emergence of the human visual and auditory hallucinations. Then comes the phase of deep sleep, during which the victim has a fever, is respiratory depression and full paralysis. In the absence of medical assistance develops a state of deep coma. In the next phase of intoxication is ascertained deaths.

Dangerous effects of prolonged use of alcohol and medicines to treat mental disorder. Man loses home and professional skills, his memory worsens, spoiled character. To help the victim can only at clinics specializing in the treatment of narcotic and alcohol addiction.

After taking phenobarbital alcohol should not be consumed within 4-5 days. And only provided that the person has no abnormalities of liver or renal systems, as they contribute to longer metabolism of psychotropic drugs. Otherwise, you increase the possibility of drug overdose, the onset of severe complications.