The strong intoxication of the human body, severe injuries, disability and even death can lead poisoning with methyl alcohol because of its use in a particular number inside. And as the dosage got methyl alcohol in the body, ranging from 25 to 100 milliliters, can be difficult and dangerous, but fatal, you must know all about immediate action and rules of first aid in intoxication of such person.

All about methyl alcohol

The so-called methanol are referred to surrogates derived from ethyl alcohol. Often the solvent used in the chemical and paint industries. Therefore, the use of bromide in the form of a food additive or use in the alcohol industry is prohibited due to the strong toxicity of the described species.

Often intoxication with methyl occur at home when drinking alcohol-based drinks, methylated spirits ethyl. The contents in these drinks methanol varies from 10 to 15%. Intoxication after consumption of such drinks occurs when ingested 10% of this surrogate.

The types of surrogate alcohol products

The use of methanol as a surrogate alcohol today is not a rare phenomenon. Such cheap alcoholic drinks taste and colour do not differ from the quality. Fluid, contains methyl alcohol, commonly used in household and technical nature of the needs, but they are not intended for internal use.

And if earlier poisoning caused by methyl occurs mainly among disadvantaged segments of the population, today, of intoxication may be any person. Fake alcoholic drinks can be bought even in supermarkets and determination of the real component of alcoholic cocktails always have problems.

Substitutes are products that contain ethanol. These include:

All of them, except ethanol, can be composed carbinol, denatured alcohol, sulfate or methyl alcohol, ethylene dichloride , etc.

Not have in its composition of ethyl, but it gives intoxication, solutions in the form of methyl, butyl, formic acid, amyl alcohol, a substance is toxic and harmful to life.

The impact of bromide on the human body 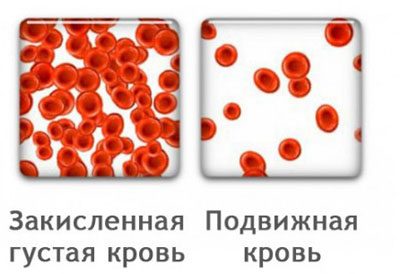 Once in the body, methyl performs a depressing effect on the human nervous system. Quickly being absorbed into the stomach, the methyl alcohol stored in the liver and is converted into formic acid and formaldehyde – highly toxic substances for the human body. Some part of the methanol out of the human body by the lungs, the other is excreted by the kidneys, causing them to lose. Formaldehyde causes lesions of the visual organ, its cells that leads to absolute blindness. Formic acid also participates in the development of severe acidosis (disturbance of acid-base balance, with an excessive increase in acidity) and oxygen starvation.

What distinguishes the methyl alcohol from ethyl

Any visible differences one from another is no alcohol. Smell to identify a particular alcohol is also, unfortunately, not possible, as ethyl and methyl, in principle, are identical products. Therefore, in order still to reveal what kind of product is available, it is necessary to carry out the following practical experiences: 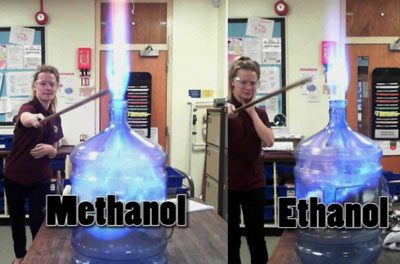 Unfortunately, lovers of alcoholic beverages are not engaged in similar experiences, and are paying their own health.

Symptoms and stage of poisoning by methyl alcohol

Because of the slow oxidation of methanol the symptoms described in cases of poisoning with alcohol can manifest itself immediately. The time during which it can develop, so to speak, early signs of poisoning with methyl alcohol, ranges from 2 to 7 days.

However, the intake of excessive doses of bromide may lead to death already in a few short hours. 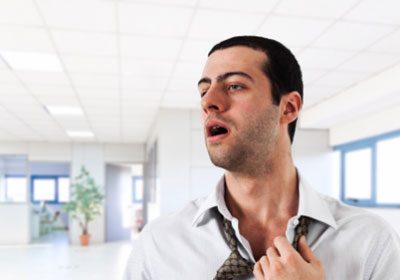 Whenfailure to provide adequate medical care is literally next day have poisoned may appear more serious symptoms of poisoning with methyl, designated the following three stages:

And if the first aid for poisoning with methyl alcohol in time will not be provided and the patient is hospitalized, after three days, all can lead to death.

Emergency treatment of intoxication with methyl is to adjust the existing deviations in cardiac function, and disorders of the respiratory process and kidneys.

Alone, without skilled care and only on a home to hold all the required medical activities aimed at combating intoxication from methyl alcohol – it is impossible.

But before the arrival of doctors all possible medical assistance to the victim should be provided.

Positive action in a partial neutralization of the obtained bromide intoxication may have a gastric lavage. When poisoning with methyl alcohol, it is recommended to wash out the stomach in the following technologies: 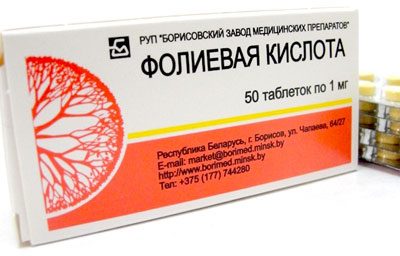 Before the arrival of the ambulance and directly to the point, yet the patient does not take one or the other clinic, the victim does not need to give any drugs in the form of absorbents. It regards and activated carbon, which can not help people with such intoxication, because of the rapid absorbability of methyl alcohol in a person's blood.

Upon arrival of medical or already in the clinic, the victim can be administered certain medications in the form of antidotes. They can be tools such as:

Therapy of intoxication with methyl

To subsequent therapy begin immediately after the transportation of the victim in the intensive care unit of a particular clinic. When poisoning with methyl usually use the treatment of the following drugs: 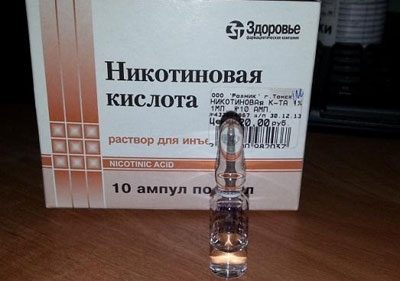 If acidosis is shown bicarbonate administered intravenously. In mild intoxication is forced diuresis, in the more severe state of the patient hemodialysis is used. Restore visual function with the use of hydrocortisone and atropine.

With the appearance of seizures administered unitiol, hydroxybutyrate, or piracetam.

The consequences of poisoning with methyl alcohol

Impact of methyl alcohol in the human body can manifest itself in the form of: 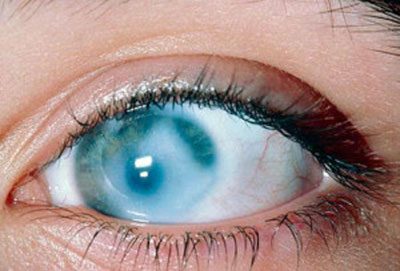 Also, even one year after poisoning, there may be violations associated with the organ of vision. Then there can be total or partial loss of vision. And because the main impact of the methyl on the liver may lead to functional disability of the body.

Negative consequences can be attributed both cardiac and respiratory nedostatochnostü developing because of long stay patient in a coma after being trapped in his body methyl alcohol.

Preventive measures substance-induced States caused by methyl must be due to the proper storage of this tool in a locked locker. On the package it is recommended to put the sticker stating that the liquid is poisonous. 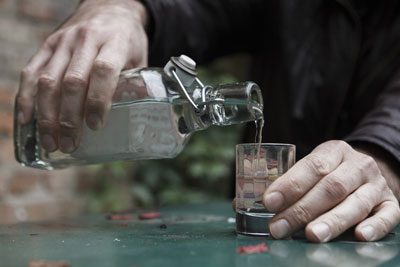 Inindustries, where methyl alcohol is used as a preventive measures to prevent the intoxication of States existing in the liquid are usually added certain substances that cause staining or odor give.

Methyl alcohol at the critical concentration can be added to the surrogate alcohol, which is in the form of spirits produced in primitive conditions, and then distributed informally and clandestinely. Therefore, to protect their own health, it is recommended to purchase alcoholic beverages solely in specialized stores with an existing alcohol license.

After all of the above, it becomes clear that you need to do, and that is simply unacceptable when poisoning with methyl in varying degrees. The most important thing is to provide all possible assistance to the victim and immediately call the ambulance.