Sometimes a person takes amitriptyline and alcohol after the appearance of stressful situations. In this state there is only one desire – to forget for a bit about the causes of anxiety and concern, to postpone the issue. Family members of chronic alcoholics with pharmacological drug eliminate he symptoms of withdrawal syndrome, reduce the level of aggression. This is extremely dangerous, since treatment with amitriptyline with a strong hangover increases nervous irritability, anxiety, symptoms of depression. The joint use of alcohol and hypnotic increases the risk of overdose, extensive toxicity and death.

Amitriptyline is often used in the treatment of depressive disorders and is considered one of the most reliable tricyclic antidepressants. The drug has a wide therapeutic range due to the presence of sedatives, antihistamines and antianxiety effect. Amitriptyline reduces the sensitivity of the receptors responsible for producing hormones. In the bloodstream increases the content of dopamine and serotonin. These biologically active substances improve mood and vitality of man.

Amitriptyline is metabolized in the body for several days. Therefore, when alcohol consumption, even a day later after taking the pills may appear symptoms of poisoning: nausea, vomiting, decreased visual acuity.

The drug has antispasmodic properties, accelerates the scarring ulcers of the stomach and duodenum. Amitriptyline is used in complex therapy of anorexia and bulimia because of its ability to reduce appetite. Neurologists recommend receiving sedatives to patients with such pathologies in history:

Amitriptyline alcoholism is indicated for the relief of withdrawal symptoms, but only in a hospital. The drug after long-term use of ethyl alcohol sometimes causes outbursts of aggression. Only the timely intervention of medical staff is able to normalize such a condition hazardous to people and the alcoholic. In the diagnosis of acute intoxication of alcohol use of amitriptyline is prohibited due to increased side effects of both chemical compounds.

A dangerous combination of amitriptyline and ethanol

Alcohol use with drugs with sedative action, is extremely dangerous. Even ordinary aspirin, taken in a state of acute hangover may have a negative impact on the cardiovascular system. But in this situation, at least people can appreciate what's happening to them, and to call for help.

After taking alcohol and amitriptyline the person is immersed in deep sleep. Even a slight excess of the dose leads to a decrease in the functional activity of the respiratory system and cardiac arrest. These are suicidal in the settling of accounts with his own life.

The combination of alcohol and sedative drug sometimes leads to a result opposite to the expected: 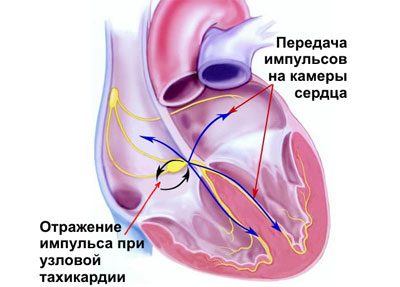 Each package of a medicine supplied annotation, where especially noted is the consumption of alcohol in the treatment of sedative drug is strictly contraindicated. But some people drink a dangerous combination to enhance the hypnotic action of amitriptyline. Soon develops an addiction similar to narcotic. The person ceases to think clearly, unable to appreciate the danger of what is happening.

Formed drug addiction leads to a gradual enhancement of side effects of amitriptyline. These include:

People who drink amitriptyline vodka or beer, the skin becomes dull and dry. Often they are diagnosed pruritus, urticaria, seborrhea, atopic dermatitis. This is one of the signs of chronic poisoning the body with toxic metabolic products of alcohol and hypnotic medication.

As the amitriptyline interacts with alcoholic beverages

After penetration of the gastrointestinal tract alcohol and sedative drug is absorbed through its mucosa and enter the bloodstream. Blood flow chemical compounds spread throughout the body. Amitriptyline and alcohol have a depressant effect on the Central nervous system. Alcoholtriggers neuronal damage, and reduces the regulatory functions of the brain.

Regular use of amitriptyline with alcohol causes irreversible mental changes. The person becomes stupid, his memory worsens, is the loss of consumer and professional skills. He is not able to keep up with the conversation, he did not care. 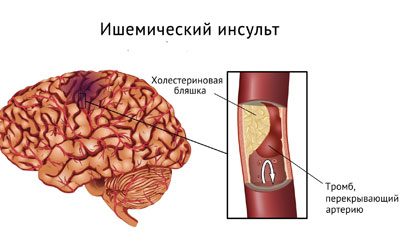 Despite the fact that amitriptyline belongs to prescription medicines, in some pharmacies it is available for sale. Often people acquire it on the advice of colleagues or neighbors for the treatment of insomnia or resolving anxiety disorders. Ignorance of the pharmacological properties of the drug, failure to follow precautions when taking, simultaneous use with alcohol may lead to serious consequences and even death. Combination of amitriptyline with alcohol is particularly dangerous in the presence of such pathologies:

The liver participates directly in the neutralization of alcohol and sedatives. Its cells produce specific enzymes to break down chemicals safe to human body connection. But under the influence of amitriptyline distorted the metabolism of alcohol happens its collapse. Formed intermediate product of the metabolism – acetaldehyde. The main part penetrates into the bloodstream and provokes acute toxicity of all internal organs and brain. The remaining acetaldehyde directly damage the liver cells and causes their death.

The co-administration of amitriptyline and ethanol negatively affects the urinary systems. Particularly affected are the kidneys, responsible for filtering the blood from toxic substances, concentration of urine and its excretion from the body. Toxic compounds accumulate in the kidney structural elements, reducing their functional activity.

Effects of taking amitriptyline with alcohol

Regardless of the number of tablets or the strength of the alcohol is a high probability of overdose. The fact that regular abuse of the body are beginning to be deposited toxic compounds because of damage to the liver and kidneys. In the human body is ever-present and amitriptyline, and acetaldehyde. Each accepted pill increases the concentration of hypnotic drug, which can be a lethal dose.

Alcohol increases the sedative effect of the drug. In this condition, a person decrease tactile, tendinous, and muscle reflexes. There is a risk of falling and injury of different severity. 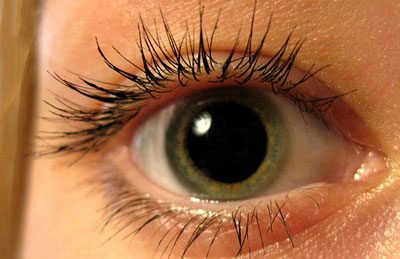 The severity of symptoms of poisoning with amitriptyline and ethanol depends on the duration of the use of chemical compounds, health status and presence of pathologies in history. The main signs of intoxication include:

While taking amitriptyline have also greatly expands the pupil. It is also a symptom of drinking alcohol. If people took from pills and alcohol, the possible attack of glaucoma. It's dangerous for self-medication with amitriptyline, because many people are unaware of having this disease.

Combination of amitriptyline with ethanol provokes a sharp increase in intraocular pressure. The result is partial or complete loss of vision. People can go blind for several hours.

Amitriptyline with alcohol brand nesochetaemoe. Sedative synthesized for the treatment of depression, and prolonged use of alcoholic beverages provokes the development of neuroses, anxiety disorders, increased nervous excitability. If a person in this way treats depression, in the best case just will not come therapeutic effect. All positive results will be crossed out.

Formed dependency can eliminate the specialists. Sometimes it takes a few consultation by a neurologist, and a strong addictive need being in the hospital. Most importantly – recognition of the problem and willingness to solve it.