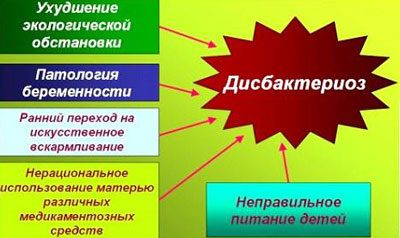 Instructions for use of paste enterosgel 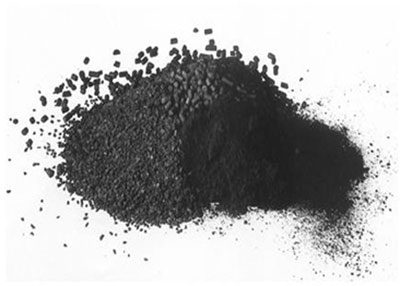 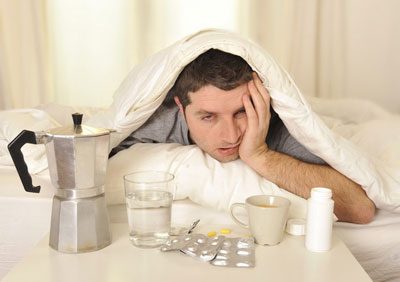 How to take activated charcoal before or after a meal 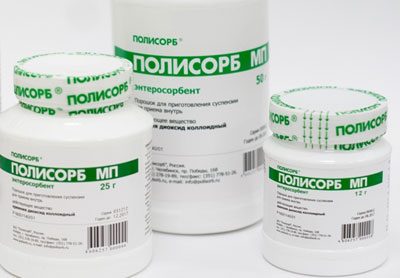 POLYSORB or enterosgel: which is better for poisoning 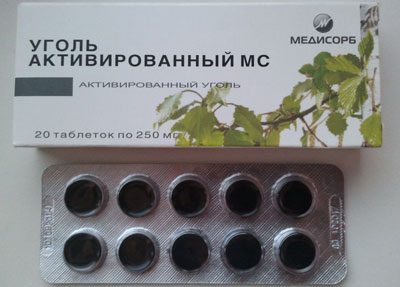 Can activated charcoal for breastfeeding and lactation 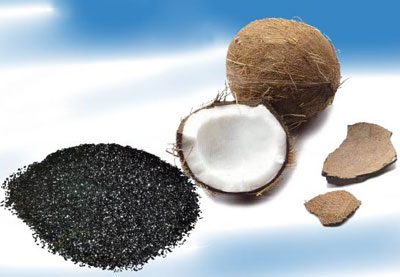 Can I drink expired activated carbon

Activated charcoal during pregnancy on early and later stages

Activated charcoal: benefits and harms to the human body

Enterosgel: instruction for use for children with vomiting and diarrhea

Absorbents and sorbents for the purification of the body: drug names

Home / Help after poisoning in the home / Sorbents from poisoning: rules of admission, doses / White coal and black coal: difference and distinction

Sorbents are drugs-"rescuers" in the treatment and first aid in case of acute poisoning. They are able to neutralize, bind and excrete harmful substances and toxins. The most famous and oldest drug in this group is activated carbon. Now on the pharmacological market appeared a lot of new sorbents differing in speed, price, method of admission. In this article we examined the difference between white coal and black coal, the main indications and contraindications to using these medications are their major differences.

What is activated carbon 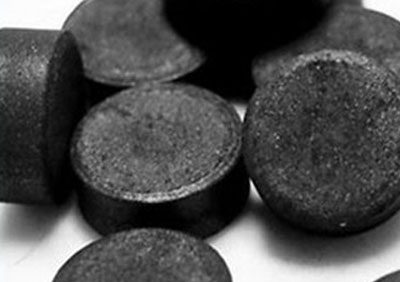 Black activated charcoal – drug, familiar to us since childhood. It is available in tablets, has a characteristic coal black color to dye the tongue and teeth when taken orally.

This drug is made from natural charcoal, which, by means of special chemical reactions, to activate. Such treatment facilitates the opening of the coal pores, and gives him all those pharmacological properties that it possesses.

Previously, he was the first and main drug of the group of sorbents. And widely used in medicine. In our time it does not hand over their positions. Many patients still rely on this drug, it continues to be widely used in case of poisoning.

All sorbents can be independently taken only at the stage of rendering the patient first aid. Long taking them should be addressed with your doctor.

The main disadvantage of the drug is inconvenient for its application. In acute poisoning, the dosage of activated carbon can be very large. For every 10 kg weight of the patient need to take 1 pill. That is, if the patient's weight is 7 kg, it should be a time to take 7 pills. If severe nausea and General weakness, severe intoxication it is not always easy.

Doctors recommend to speed up the action of the drug prior to taking it to grind or simply to chew.

White coal is a sorbent of new generation. It also comes in pill form. They are white, and more pleasant to the taste. 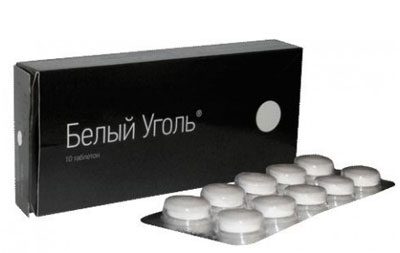 In the preparation includes:

The main difference between white coal from black required less dosage to achieve a therapeutic effect. The patient does not need to take a mouthful of the drug. Also white coal begins to act faster, he is able more efficiently and quickly to cope with hazardous toxins.

White coal does not cause constipation. After administration of activated charcoal patients often meet with difficulty to go to the toilet. White charcoal does not inhibit intestinal motility, it promotes more rapid release of toxins from the intestinal lumen.

White and black coal have the same indications for use. Their action is aimed at neutralizing the contents of the stomach and intestines and for removing the intoxication syndrome caused by acute poisoning.

The main indications for administration of these sorbents include: 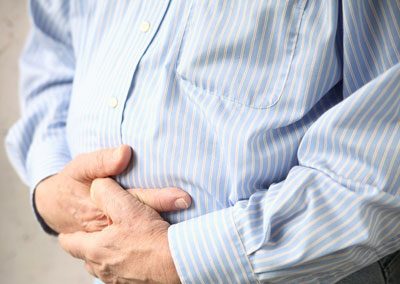 Also, the sorbents can be used in the treatment of many other diseases. The doctor may prescribed for acetonemic syndrome, acute cholecystitis or pancreatitis. To take these medicines only after consulting a doctor.

Often drugs from the group of absorbents used in the purification of organism from slags and toxins. Some clinics and health centers using these medicines in the program of rejuvenation. 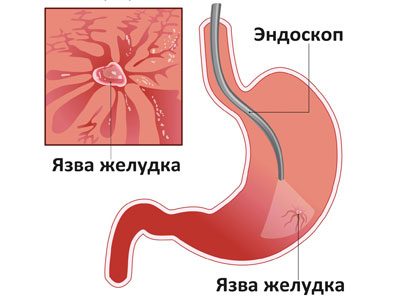 White and charcoal are a number of contraindications. To use these medications for these conditions dangerous to health and life of the patient.

In addition to these contraindications, white charcoal has several. It is prohibited for use by children under 14 years, pregnant women and during breastfeeding.

Which drug is better to choose

The difference between white coal from the black that it is better to choose? In fact, speaking of these medicines, it is impossible to say with certainty which one is better which one should be preferred. Both these drugs have a number of advantages and disadvantages.

Below we have provided for you a list of their differences that will help you make a choice and to understand what coal is better: white or black: 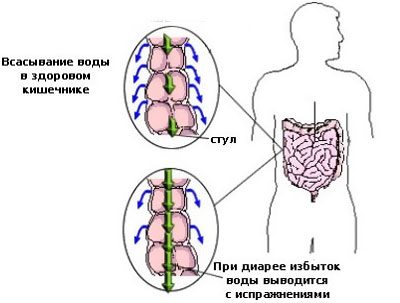 Despite the above differences, the choice of drug should be doctor who, assessing the condition of the patient, the individual characteristics of his body, decides on the appointment of any drug.

The basic rules of the use of sorbents

Whichever drug from the group of sorbents you began to accept, should strictly follow doctor's appointment and stick to the required dosage. Below are recommendations aimed at improving the safety and efficiency of treatment with sorbents: 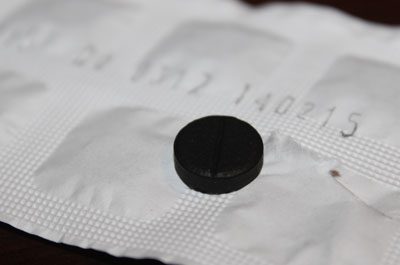 Sorbents are valuable drugs, they can be used not only to cure and cleanse the body of toxins, but also to harm your health. Their uncontrolled use is dangerous.

So, which drugs are better: black or white charcoal? Give to understand and determine this question to the attending doctor. He should prescribe treatment. The home kit should always have some kind of sorbent. It is best to render first aid to keep the house activated charcoal because it can be used for the treatment of children, pregnant and breastfeeding women.