Nausea and vomiting in case of poisoning does not pass, what to do

Intoxication syndrome is the pathological condition that is characterized by the occurrence of symptoms, different for all stages of human toxicity. Causes the negative process are the toxic compounds generated inside the body or entering it from the environment. Treatment of intoxication syndrome is aimed at eliminating provoking factor, all signs of disease and complications.

Toxic syndrome is a manifestation of symptoms of any poisoning. It is directly dependent on the ways of spreading of toxic compounds in the human body, its concentration and immune status. The cause of the pathological conditions most often are:

Once inside the blood stream, toxic substance triggers the intoxication, which cause damage of organs and tissues. The totality of the symptoms in this type of poisoning called exogenous intoxication syndrome.

Despite the variety of toxic compounds and provoke their symptoms of poisoning, exogenous intoxication syndrome characterized by common symptoms. These include: nausea, vomiting, diarrhea, voiding, reducing the pressure.

Severe disease in the chronic and acute form in the background of the formation of toxins in the affected organs. As a rule, these pathologies quickly associated bacterial or viral infection. Microorganisms begin to proliferate, poisoning with their waste products surrounding tissue. This condition is classified as endogenous intoxication syndrome. Drug therapy are more complex than the endogenous syndrome, as the cause of tissue damage can be a malignant tumor.

Toxic compound, bacteria and viruses penetrate the human body through the skin, mucous membranes, gastrointestinal tract, and inhalation of concentrated vapors or gases. Duration of symptoms depends on the time of endotoxins, the body's resistance to infectious agents. Intoxication syndrome in acute poisoning is characterized by such features: 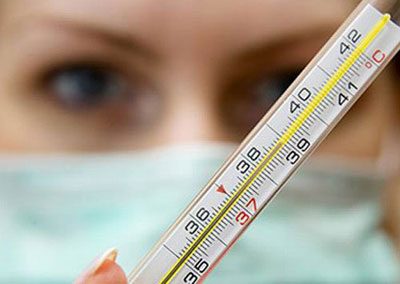 An important part of exogenous intoxication syndrome is hypoxia of brain cells. Toxic compounds react with red blood cells, reducing their ability to deliver oxygen to the tissues. Throughout the body develops anoxia, which is rapidly growing. Disturbed regulation of all life processes – swollen lungs, slows the heart rate.

If human poisoning occurred at hit poison on the skin, the intoxication syndrome also includes allergic reactions. Damaged all layers of the epidermis: the formation of redness, blisters, rashes, burns, itching.

Chronic intoxication is extremely dangerous low severity of symptoms and the difficulty of locating lesions. Pathology is often diagnosed accidentally – in the diagnosis of other diseases. Poisoning develops due to prolonged admission into the bloodstream of small doses of toxic substances, for example, when the overdose of drugs. In this case, intoxication syndrome manifested by the following symptoms:

For exogenous intoxication syndrome is characterized by severe hair loss, brittle nails, decreased visual acuity. The pathology treatment based on the removal of a provoking factor of human life, the restoration of damaged organs. 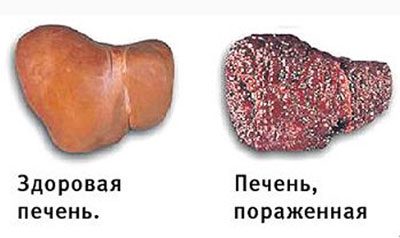 Many diseases of internal organs, bones and muscles cause the symptoms of internal poisoning. The intoxication syndrome in malignant tumors develops after penetration into the bloodstream of the decay products of cancerous tissues. Usually, this process runs under the action of radiation or receiving chemotherapy.

The growth of tumors decreases blood flow. Mutated cells begin to die and the blood stream, spread to other organs, provoking the formation of inflammatory foci.

After the destruction of pathological tissues increases the concentration of trace elements, uric acid and itsconnections. Intoxication syndrome manifested by such symptoms:

Cancer always occur on the background of the development of iron deficiency anemia, chronic renal failure, weakness and fatigue. Under irradiation run negative processes of metabolism, in which the formation of toxic substances.

Symptoms of poisoning occur also in the following diseases: 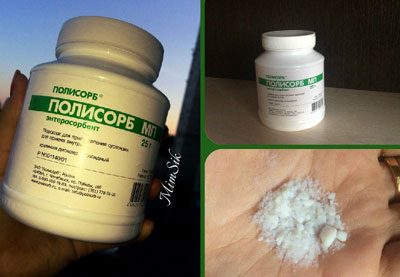 For elimination of intoxication syndrome should accelerate the excretion of toxic substances from the body and prevent their re-admission inside the bloodstream. If the poisoning is caused by food, the victim should wash stomach, to give any adsorbents or sorbents. Treatment of intoxication with poisons of vegetable or animal origin is carried out using antidotes.

To rid your body of harmful substances that are already absorbirovanija in the blood stream, used a method of forced diuresis. Patients undergo a course therapy drugs to restore the functioning of internal organs.

Endogenous intoxication syndrome, eliminated by the treatment of the disease that caused pathology. Victims are recommended to follow a specific diet, give up bad habits. To increase the body's resistance will help course intake of vitamin complexes with minerals and Immunostimulants.