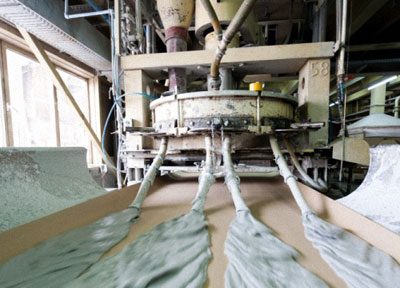 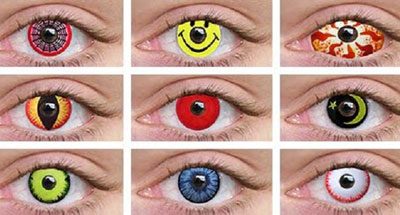 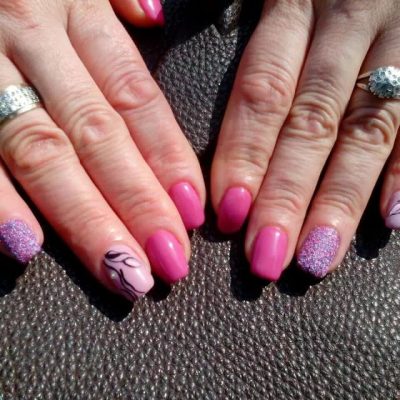 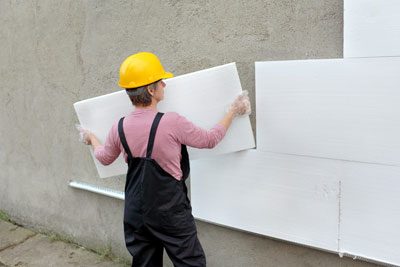 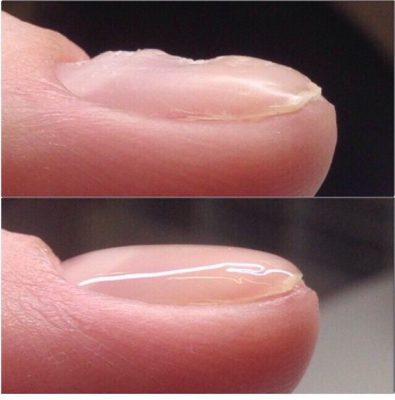 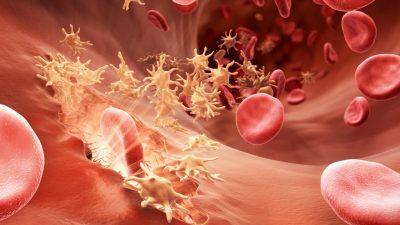 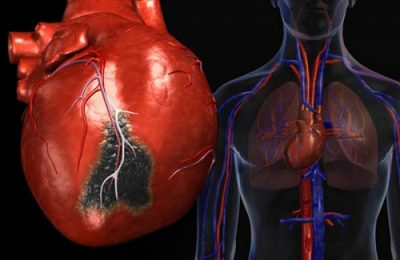 Hydrogen sulfide baths: benefits and harms to the human body 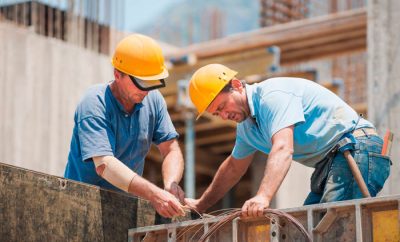 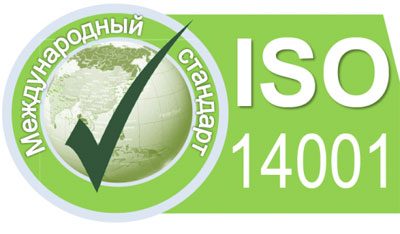 Harmful if ceilings are to human health

Even some few decades ago, no one could not dream of free access to this diversity of materials, exploded construction markets after the collapse of the Soviet Union. Everyone has the opportunity to change is eliminated oil paint on beautiful Wallpaper, and whitewash the ceiling in stylish siding panels. However, hardly anyone gave much thought to harmful vinyl Wallpaper on non-woven for health, paying attention only to their visual appeal.

What is a interlining

So, it is necessary to understand what is interlining? Interlining is the material of two kinds of fibers: the textile and pulp, containing in its composition the polymers. The range of application is quite wide. It is used: 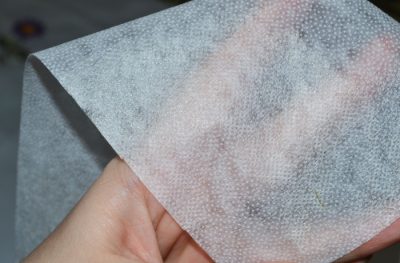 Obviously, non-woven Wallpaper not hazardous to health, as this material is most environmentally friendly and has nothing to do with the concept of harm. However, many retailers and manufacturers go to the trick, calling their low-quality products using non-woven Wallpapers.

What really sold on the construction markets

Non-woven Wallpaper imply the presence in its composition of only the nonwoven, both as basis and as a top layer. In order to "survive" in the conditions of tough competition and not spend huge amounts of money on the production, the manufacturer came up with a kind of finishing material called vinyl Wallpaper on non-woven basis. As raw materials for the top layer of cloths used vinyl, and interlining is only the base.

The uninformed consumer has immediately shown interest in attractive novelty, which does not require a large amount of glue and easily aligned when gluing. However, it is the vinyl that is used for the manufacture of the front side of the cloth bears a significant harm to health.

The pros finish the dwelling with vinyl Wallpaper

Of course, papering the room with vinyl Wallpaper on non-woven basis is chosen by many for the reason that it's comfortable, and beautiful, and economical. Natural materials are very expensive, and vinyl is available to many, the appearance of the Wallpaper does not disappoint. They are durable and do not fade, in addition, the non-woven Wallpaper can be painted after the previous colors tired eye.

The cloth is very easy to glue, as the material stretches well and does not require application of glue directly onto it – good enough to spread it on the wall. In addition, they can be washed without fear that the surface will deteriorate or wear out. 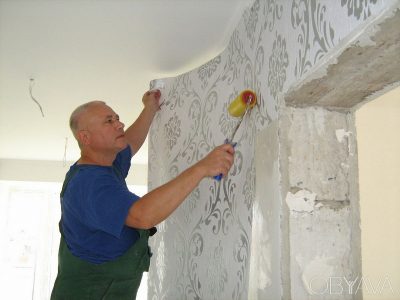 Among other advantages of this roll finishing material not to mention the fact that its embossed coating advantageously hides imperfections and bumps on the wall surface. This is an important aspect, since the second half of the last century in the construction of high-rise buildings, few builders bother about removing smooth corners in the rooms – the main task was to implement the plan and quickly settle people. To correct such defects sometimes requires a lot of plaster and putty, but Pochaiv vinyl Wallpaper on non-woven basis, it is possible to align the wall so carefully – dense structure and a rough surface will even hide substantial weaknesses in the wall.

Vinyl is a synthetic material used in many areas of production. What is so dangerous vinyl Wallpaper on non-woven basis for a person? Unfortunately, there are many criteria that confirm the harmfulness of vinyl Wallpaper.

The above gives a clear understanding of what vinyl Wallpaper on non-woven basis is not just harmful for healththey are dangerous to life.

How to choose a safe roll material

In order not to be trapped and not buy cheap low-quality rolled material, you should know how to choose a good Wallpaper for their homes. This will help the following recommendations: 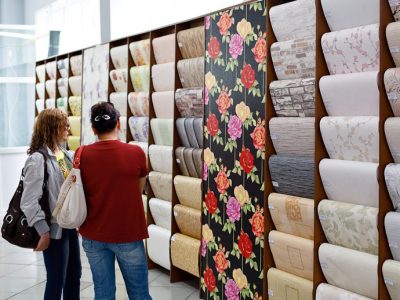 The correct selection of Wallpaper paste is also not in last place. It is necessary to examine the composition and to consult with experts, and not reaching for the first package, only because it is inexpensive and is suitable for non-woven Wallpaper.

Analogues and materials for alternative use

To determine whether harmful vinyl Wallpaper on non-woven basis for human health, an experiment was conducted. It was chosen five different versions of the vinyl Wallpaper from the same price category. The study revealed that all of them are equally dangerous and belong to the group of toxicity. In case of fire, material emits carbon dioxide, hydrogen chloride, formaldehyde, carbon monoxide, and cyanide compounds. 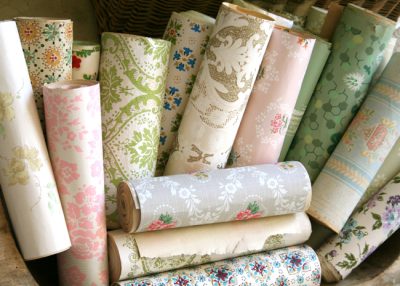 But what, then, is to decorate the walls in your home? What materials are harmless? To find real non-woven Wallpaper, but also to pay for them have a lot, as only raw materials for their production enters the manufacturer a lot of money, but when you consider that cost them hardly anyone realizes, the costs are coming considerable.

A worthy replacement fliteline we can assume the glass and liquid Wallpaper. These materials are safe and have high rates of fire. Liquid Wallpapers are produced on the basis of cotton fibre and cellulose, the composition includes a dye. Glass cloth Wallpaper is a material based on glass fiber of various densities, which are interconnected to a special harmless impregnation, giving the fibers form. After gluing they can be painted, choosing yourself a harmless dye.

Paper – it is also a good alternative. They are valued since ancient times due to their naturalness. Such roll material often separates the children's bedrooms so that a child is in the most eco-friendly environment. However, there is one caveat – paper Wallpaper glue is hard, they are torn and badly stretched, so without the help of professionals can not do.

The world health organization has sounded the alarm about the fact that indoor air is five times more toxic than outside. The situation is worse if the person lives in a polluted city, surrounded by many factories with harmful production. In addition, almost every second there's a car that turns fresh outdoor air into a continuous stream of exhaust gases. Therefore, the repair of which would finish option no has been selected, do not forget about the well-organized ventilation.

The interlining will not be harm to humans, but vinyl is really dangerous finishing material. Neglect their health is no laughing matter, so it is better to buy Wallpaper for natural raw materials or of spending power in the gluing paper Wallpaper.