To poison anyone, including the woman in the position. But measures aimed at addressing the symptom of the intoxication, they will be different. What can pregnant in cases of poisoning, so as not to harm the fetus?

Sources and symptoms of food poisoning

The poison can be anything, but most of all risks in the use of products such as

The clinical picture of intoxication in pregnant women are similar to symptoms of other categories of citizens. But the difficulty is that it is not always recognized in time as early signs of poisoning can be mistaken for morning sickness.

By eating poor food can be observed:

These symptoms can be caused by pathogenic microorganisms that multiply on the products, edible. 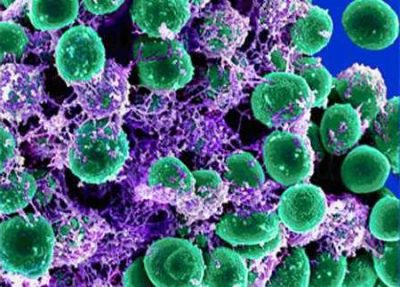 Food poisoning can cause:

Most often, food poisoning occurs when you eat foods, contamination of staphylococci. They breed non-compliance with storage conditions of the finished product. By drinking milk from cows suffering from mastitis, failure to comply with health regulations when preparing food. Semi-finished products can cause poisoning in violation of SanPiN when not carried out medical inspection of workers at the subject of purulent skin infections, acute inflammatory diseases of the respiratory system.

Of Contracting salmonellosis can by eating raw eggs and dishes made with them, as the pathogen multiplies rapidly in the absence of heat treatment. The infection can affect all the gastrointestinal tract starting from the stomach and ending in the lower intestine.

One of the most dangerous infections is botulism, the causative agent of which is Clostridium. They can be found in canned food, especially home cooking. Also Proteus, and clostridia multiply in meat, fish, milk and sausages.

When staphylococcal food poisoning, the first thing you need to drink the adsorbent. Make pregnant possible smectite, enterosgel. They can drink in any trimester. To eat when pregnant poisoning is not recommended.

You also need to remember that you can not induce vomiting, as this can cause increased uterine tone, which, in turn, may provoke miscarriage. 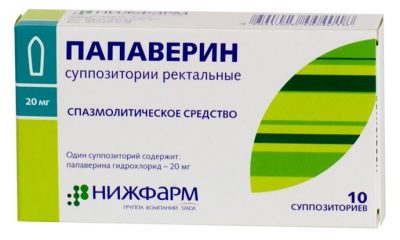 Gastric lavage pregnant performed only as directed by a specialist and only in case if the patient's condition is estimated as moderate or severe. It is important to control blood pressure woman and the fetus. To reduce the threat of miscarriage, the patient was administered papaverine and magnesium. Magnesium sulfate is not administered, if the pregnancy exceeds 36 weeks. If necessary, can be prescribed medicines that improve blood flow to the fetus.

When neustanovivshiesya vomiting intravenous put an IV with saline. It is important to control the electrolyte composition of blood. Hypotension injections of caffeine, which allows you to maintain placental blood flow.

Sometimes the doctor can prescribe antibiotics, but usually this is not necessary.

During intoxication it is important to follow a diet. Within the first 48 hours in cases of poisoning pregnant can you eat crackers, chicken broth, tea, broth hips, juice of blueberry and blackcurrant, diluted with water.

Then, in the menu enter the following products:

Confectionery and vegetable products in the menu should be in limited quantities. 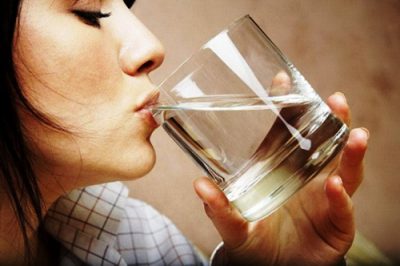 After a poisoning it is impossible:

When there is mild intoxication, as a rule, prescribed diet, the adsorbent means and to drink plenty of liquids. After a maximum of 72 hours, the patient's condition stabiliziruemost and further treatment the need no.

The consequences of food poisoning to the fetus

If intoxication is observed in early pregnancy, there is a likelihood of developing the following complications:

When food poisoning occurs in late pregnancy, there is a risk:

Whenthe liquid chair and vomiting, there is a loss of fluid, vitamins, micro - and macroelements. When blood clots increases the likelihood of thrombosis, for example, in the placenta or in the legs.

Particularly serious consequences are observed when combinations of severe intoxication with abnormal pregnancy. But in General, the prognosis for women and fetus favorable. 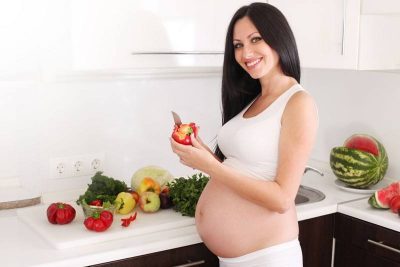 If a pregnant woman is observed Salmonella, then you need to do the following:

There are several forms of infection depending on what the digestive tract is damaged. From this and elects a course of therapy, which may differ significantly.

Poisoning with moderate and severe needs to be treated in hospital. But even with mild intoxication should see a specialist. Consequences in case of salmonellosis may be the same as when staphylococcal intoxication.

What to do when botulism

If you suspect botulism is an urgent need to call an ambulance. In any case it is impossible to abandon the hospital, because there is a likelihood of fatality.

Shows the required gastric lavage and enema. In the first 72 hours of poisoning for health reasons enter protivobotulinicheskoy serum, despite the pregnancy. In the case of accession of secondary infection prescribe antibiotics penicillin. Prescribe diuretics, vitamins. If necessary, prescribe medications that improve heart function.

When respiratory distress is shown oxygen. Can be performed tracheotomy or artificial respiration.

Complications of botulism in the early stages can be the same as when a staph infection or salmonellosis. But the risk of fetal death higher. In the later stages can also be observed antenatal fetal death and the death of the woman.

Therapy for every pregnant picked individually depending on the type of pathogen, the severity of the occurrence of poisoning and overall health. 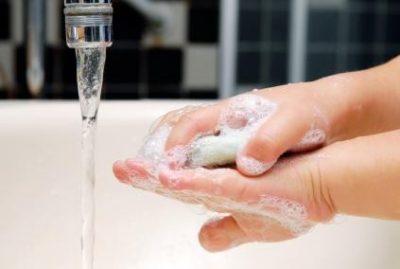 To reduce the risk of food poisoning, you need to observe some rules:

When carrying a child intoxication is dangerous not only for mother but also fetus. Especially dangerous mushroom poisoning as the toxins pass through the placental barrier and can cause substantial harm to the child. So in this case, required emergency hospitalization.

But even if the symptoms are slightly expressed, do not engage self-treatment, and an urgent need to visit a specialist.